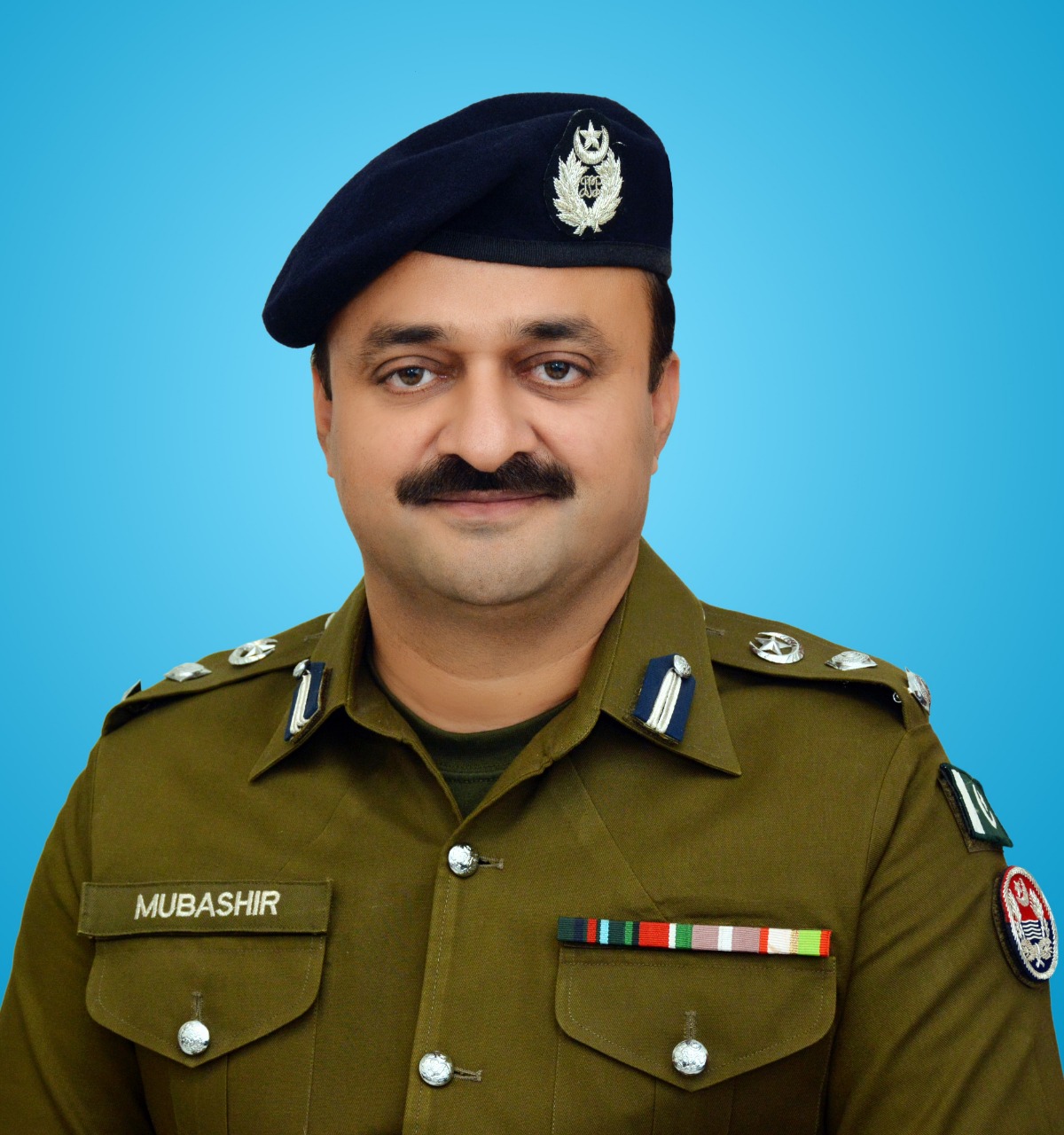 Since its inception, many officers have commanded the District Police. Presently, (Ghulam Mubashir Maken)PSP is the head of the District Police. The District Police is operationally augmented by district detachments of other Wings of the Provincial Police, like Elite (Commando Units), Counter Terrorism Department (CTD), Special Branch (The Intelligence Wing), Punjab Highway Patrol (PHP) and Traffic Police. The district detachments of these specialized wings of the police are headed by an officer of the rank of DSP, who reports the Provincial Police Headquarter (PHQ). Moreover, these detachments are responsible to head all local operational matters.